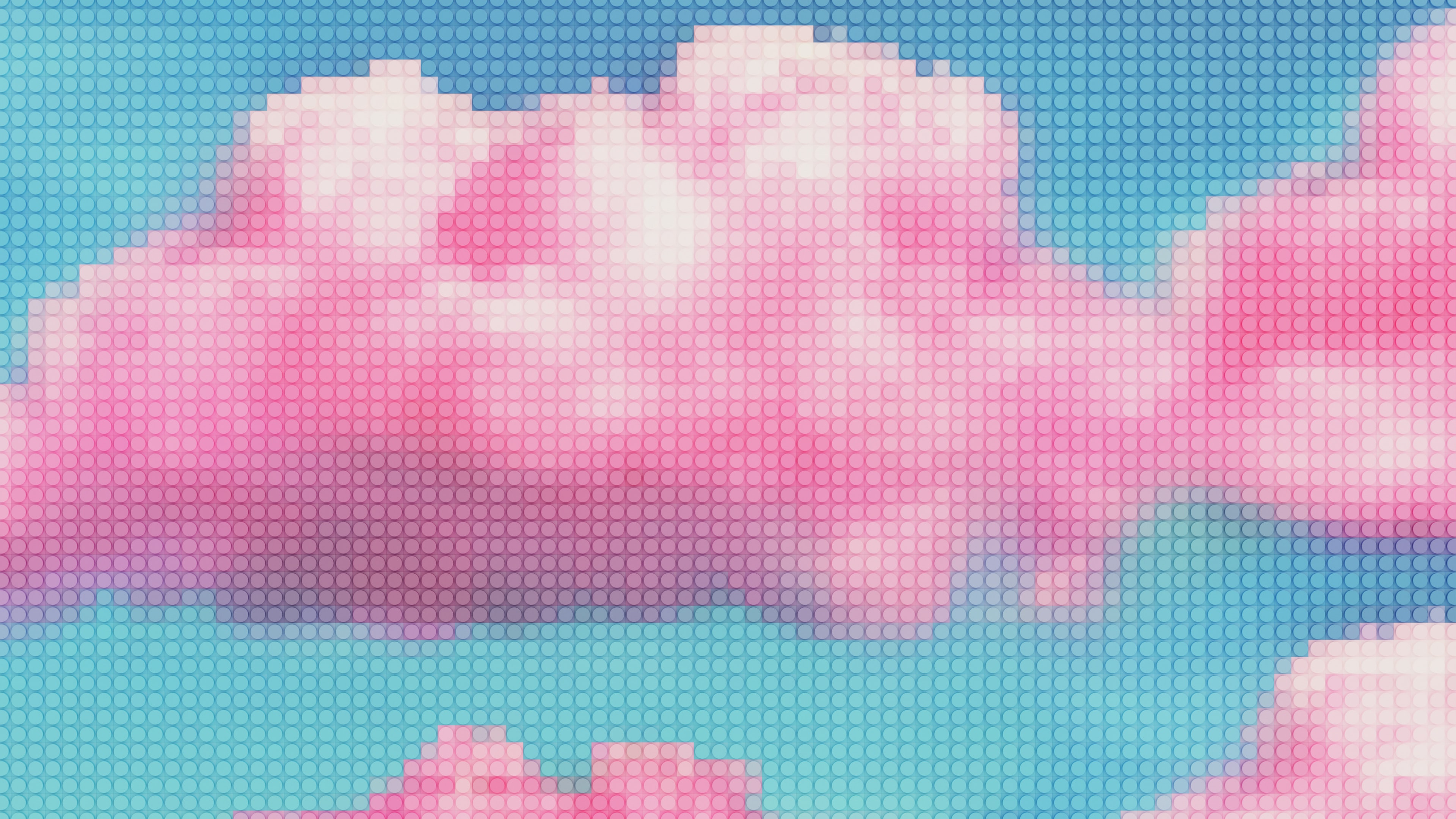 Photo by Vadim Bogulov on Unsplash

Create VMs in minutes with cloud config for vm-bhyve

There is an unexpected quick, easy and satisfying way to create new virtual machines for the bhyve supervisor in FreeBSD with the vm-bhyve utility and special cloud images supplied by many distributors.

After some years running some headless VirtualBox instances on my FreeBSD server, accompanied by a ton of headaches like mismatching kernel modules, awkward network problems or mysterious deadlocks, I finally got happy with the hypervisor that modern BSD systems already bring to the party: bhyve. A
…fertig lesen 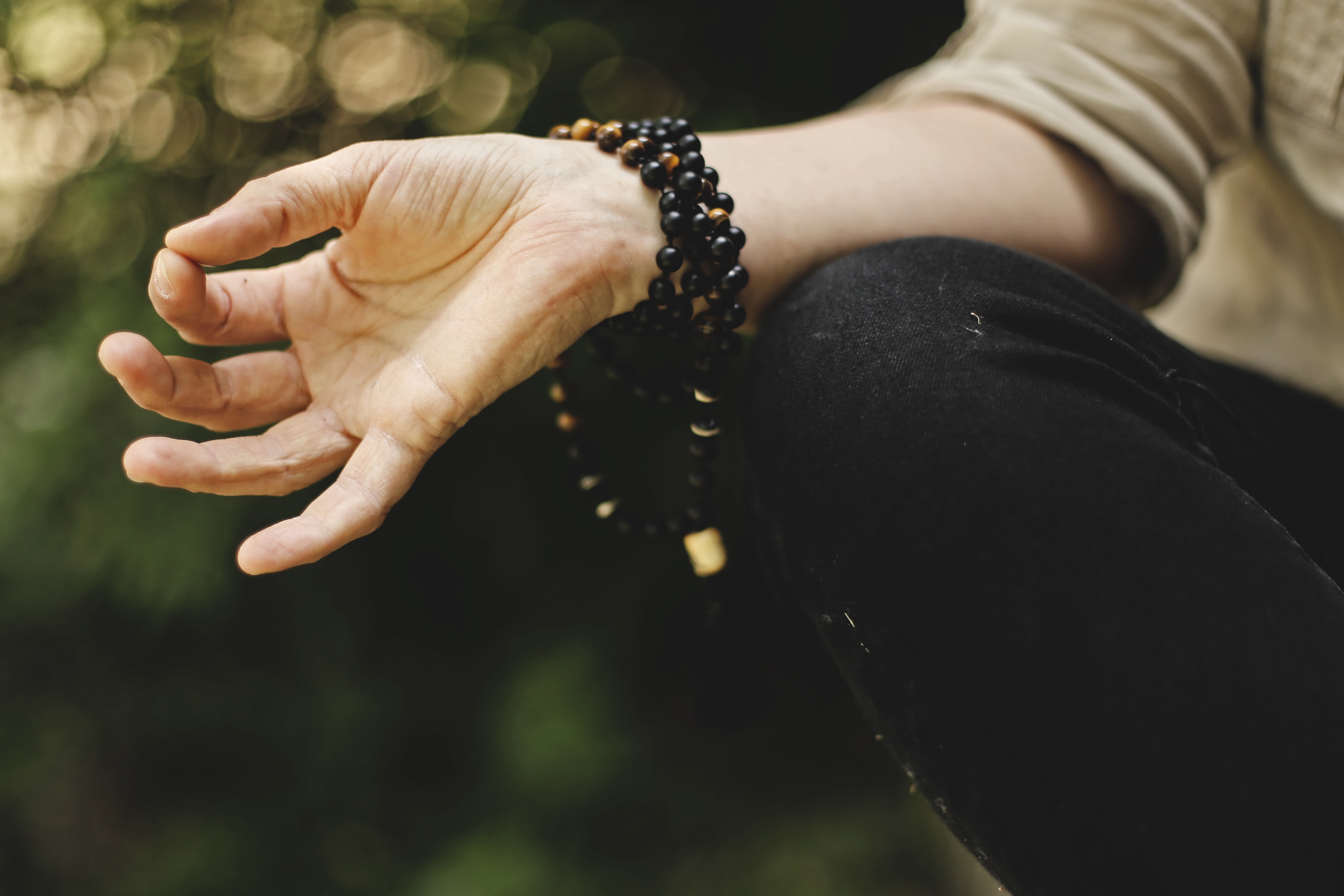 Photo by Jeremy Bishop on Unsplash

Installing urgent system upgrades can be a scary and challenging task, if you have a complex remote production system with only limited console access.

To the rescue, a feature called Boot Environments has been ported from Solaris to FreeBSD. Based on snapshots and writable clones from ZFS, it allows system and package upgrades to be performed in a safe environment, without overriding the working system config (even without going down for the installation process). When problems occur, an old working configuration could be rolled back instantly, or even chosen directly from the FreeBSD boot menu.

FreeBSD has a built-in tool (bectl) for this, but it has some issues with snapshotting nested ZFS file systems, so I usually use the beadm tool from the packages/ports for managing my boot environments. The created boot environments are compatible between both. # XXXX for the update you want to ins
…fertig lesen 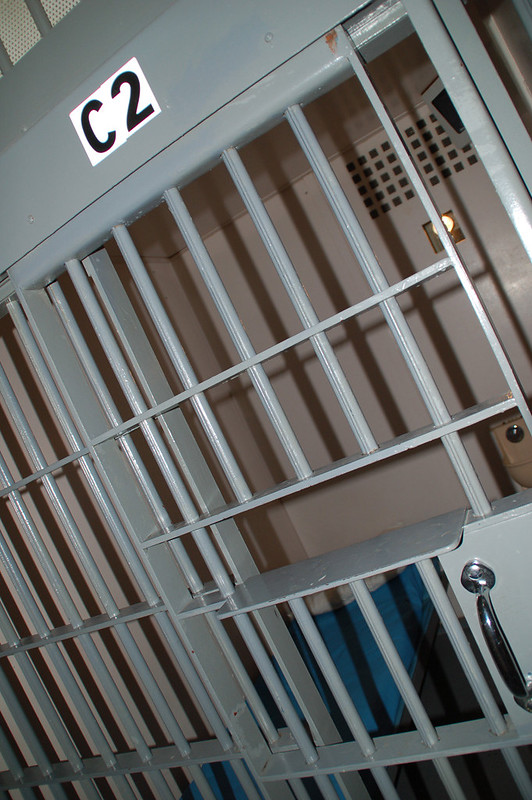 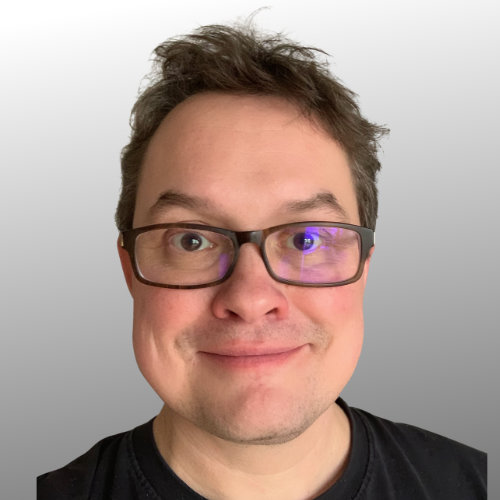